Within the craze of cryptocurrencies, NFTs and other digital assets, Vip 2 Fan is looking to become the number one platform in the world for celebrity interaction with their fans. Let’s look into what exactly Vip 2 Fan is, and why it is such a hot product today.

Vip 2 Fan is a platform that through fantokens and NFTs brings celebrities closer to their fans. In a world where million followers is no longer anything spectacular, it gives fans a rare opportunity to interact with their idols on a more personal level and support them if they want to. For celebrities, brands, YouTubers and influencers, altogether the VIPS, this is a new direct channel of communication, a way to be discovered, grow their fan base and monetize it.

Fantoken is a digital asset representation unique to each VIP, it’s their own individual currency that can be used in various ways - concert tickets, backstage passes, unique gifts, merchandise, exclusive content and much more. Based on Libonomy blockchain technology holders can enjoy complete freedom and security of their assets.

What is an NFT?

NFT stands for a non-fungible token, it's a unique, non-interchangeable digital piece of art. It can be a photo from a private photo shoot, a song released just in one copy, a famous video clip, a special signature and much, much more. Think of the Mona Lisa painting, a Super bowl ring or one-of-a-kind car in a digital world with 100% proof of authenticity. The digital world keeps evolving, and fictional multiverses are being built rapidly, providing scarcity and giving a lot of value to unique digital items. 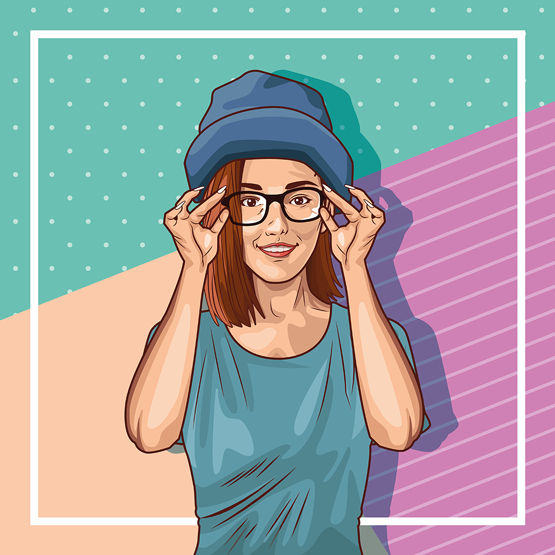 Technology of the future - Libonomy

Blockchain is one of the most exciting technological advancements in the information age, it reinvents how information and assets are stored and exchanged. Thanks to Libonomy, Vip 2 Fan is accessible 24/7 to everyone in the world, transactions are near instant and low cost, and the network is run by people themselves - a complete democracy.

The idea for decentralized technology is not exactly new, the first blockchain was invented more than a decade ago, but due to its characteristics its use was heavily limited. Since then there have been many variations of the original concept, but only recently Libonomy has presented a solution that follows all the original principles and can be utilized on a world scale.

It’s a network of blockchains!

Libonomy has reinvented the blockchain architecture providing not just more efficient blockchain, but also the ability to connect with other chains - creating a network of blockchains. Think about the internet. There is a computer or a phone in nearly every household in the world, and even though they have some use on their own, the real value comes from being able to communicate with one another through these devices - chat, educate, play games, listen to music, send photos and thousands of other activities. Thanks to Libonomy, it’s also possible for blockchain.

What can VIPs and Fans do? 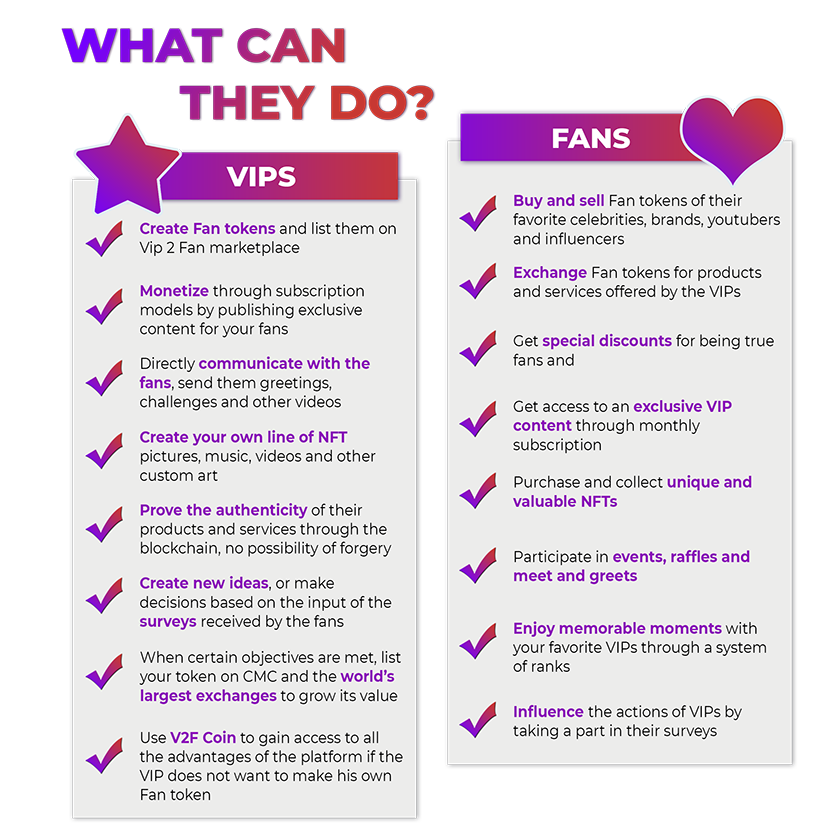 Musicians, sportsmen, influencers, gamers, models and more, and more - dozens of celebrities have already joined the platform together combining millions of fans. It’s an instant network! Stars like Sofia Cristo and Noa Sanchez, who have over a million fans just between the two of them, are some of the first ones to join, with a lot more to follow.

If you are a celebrity: Join the network and enjoy the benefits! Get in touch with the Vip 2 Fan team.

If you are a fan: Register and become a part of one of the fastest-growing crypto ecosystems in the world!

What is blockchain and how does it work? What awaits us in December?